rolling up the layers 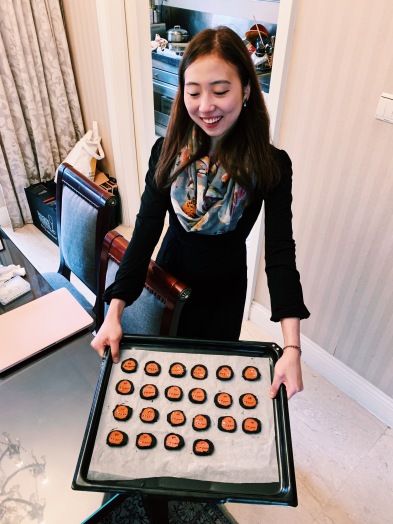 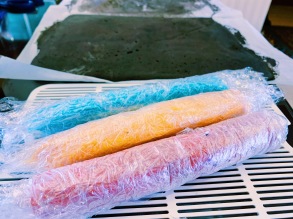 Super indulgent chocolate Snickers cake (best I’ve had this trip and I dont even like peanuts!)

Who Killed The Ad Man launch at the Black Note

This post is dediated to 🎬#Who Killed The Adman? A short film made by my father and my sister Lily. This film is dedicated to the past and present admen for their passion towards the advertising industry.

It interviews some of the admen and their thoughts behind the rise and fall of the old school advertising industry (think tv series Mad Men!). While advertising will never be dead, it is constantly evolving with the social media era. I grew up with stories about how my dad’s first job in advertising was cutting paper letters to stick on storyboards when he was fresh out of pre-u/army, how he decided to explore art in taiwan when we were kids, and even though I didn’t really understand many of the references such as the 17.65%, one thing I could feel is how much he and his fellow admen love what they do. Very proud of the hard work that went into this and the conversations created – whether it’s love or hate.

They held a launch event at Black Note, my dad’s new Vinyl Jazz bar, another dream he’s always had. Not an easy process and it’s still in the launching phases but very proud of him. He inspires me to make your own dreams come true.

Wanted to make these for the opening party! Should’ve picked a stiffer batter (with probably 2x more flour) instead of one that’s lighter / more crunchier inspired by the Japanese Shiroi Koibito 白い恋人, because the letters didn’t show up! Oh well! Haha. It tastes like an oreo version of the 白い恋人, and its made slice and bake style. It’ll probably look even neater and less graphic design if its a stiffer batter. Taste wise it was alright!

Also, please check out and bope you enjoy the film! Here’s an embed 😀 and an Campaign Brief article about it here!